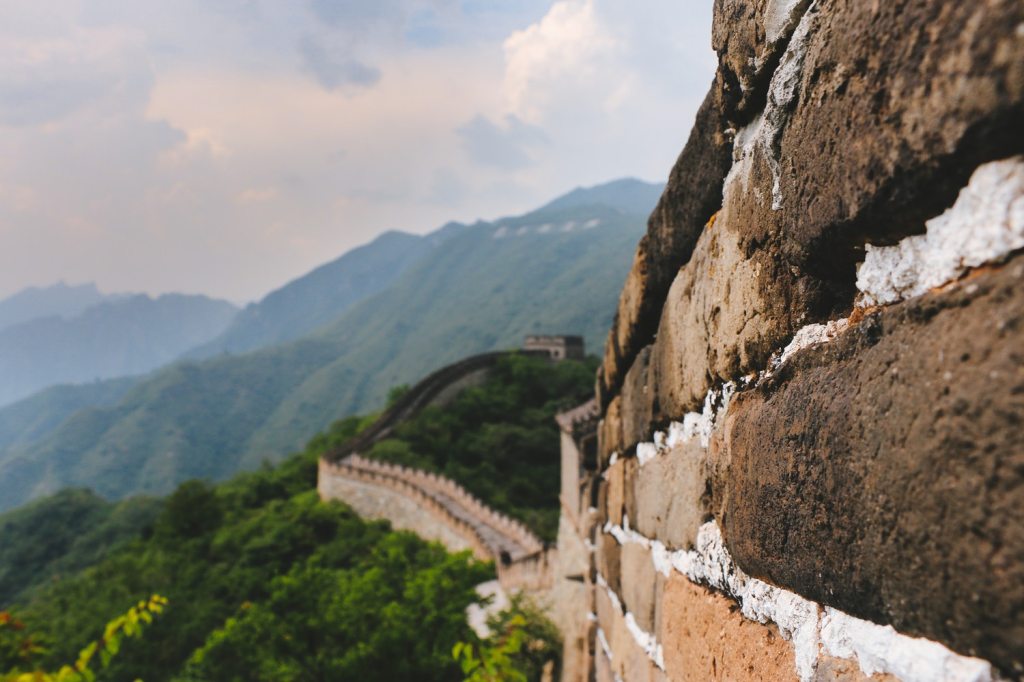 With all the hype and success behind vegan foods like the Impossible Burger and the Beyond Meat products, there is a huge misconception that plant-based meat is a relatively new thing – that meat made from things like soy and wheat is a relatively recent phenomenon in response to people eschewing animal products. In fact, the practice is ancient.

The origins of vegan meat can be traced all the way back to seventh century China, where surviving records from the Tang Dynasty show imitation pork and mutton being served at banquets. A few hundred years later, in the 13th century, during one of China’s major periods of culinary development, restaurants in the southern Song Dynasty capital served vegetarian Buddhist dishes.

All of this is documented in a fascinating article that appeared on Vice a few months back. In the piece, journalist Ruby Lott-Lavigna makes her way through London’s Chinatown and speaks with food experts about the genesis of plant-based meat alternatives in ancient China, as well as the recent spike in sales of vegan meats at Chinese markets in London today.

Using wheat and soy to fashion meat originates in Buddhist tradition. Nearly two thousand years ago, Indian missionaries brought Buddhism to China – and with it the compassionate tenet of vegetarianism. So Chinese monks began doing what many vegans and vegetarians do today, they replaced the meat in their traditional dishes with plant-based alternatives.

To this day, China has a booming meat alternatives market that sells everything from veggie duck and chicken to pork and even prawns. These products are sold around the globe and they’re super impressive. Two brands you might recognize, Vegetarian Plus (sold at Whole Foods) and Be Leaf are Taiwanese companies that sell their vegan meats in the U.S. Both are exceptional. And though it may be a little difficult to find, Be Leaf also started selling a vegan fried egg that is unreal!

The truth is vegan meats are not a fad, they’ve been around for millennia. And with the climate catastrophe facing the planet thanks in large part to animal agriculture, we owe a huge debt of gratitude to those ancient Chinese monks. They not only pioneered a way to eat that spares animals unnecessary cruelty and death, they showed us you can enjoy the all flavor and texture of meat without destroying the planet as well. So the next time someone tries to tell you vegan meat is just a trend, tell them it’s a trend that’s been going on for over a thousand years.