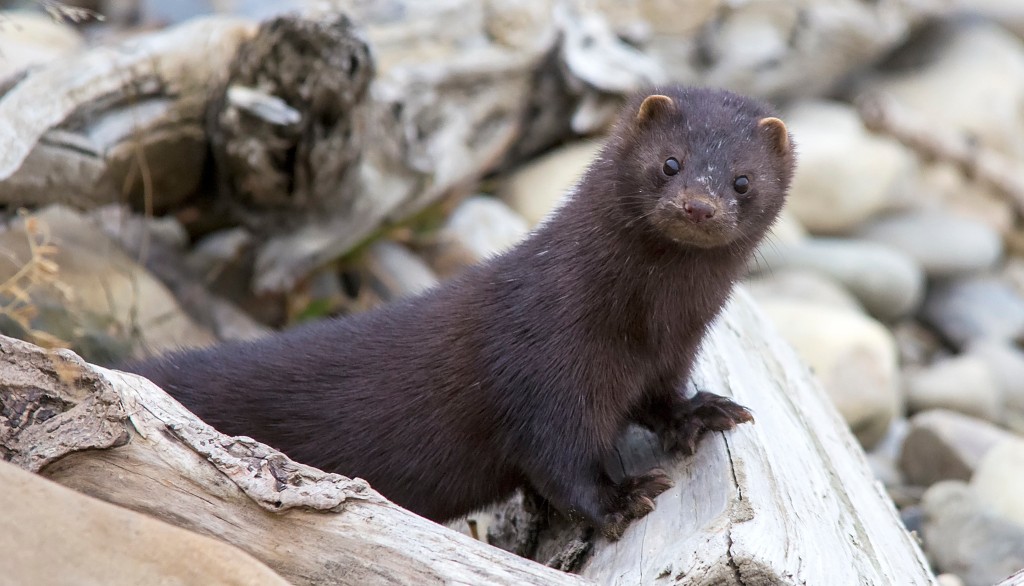 Though Ireland’s fur industry is dwindling, the country is still home to three fur farms that house more than 200,000 minks. These poor animals are raised in wire cages, gassed to death, and skinned at just six months old.

Thankfully, this horror will soon be coming to an end.

Member of parliament Ruth Coppinger is expected to present a bill to Michael Creed, Ireland’s agriculture minister, next month that would ban fur farming nationwide. The bill has support from several political parties. Additionally, four out of five Irish citizens support a ban.

In the past, Creed has been resistant to a fur farming ban, claiming that the industry is highly regulated. But rumor has it there is too much political pressure and that Creed is going to be introducing his own bill to phase out the cruel practice shortly. Either way, fur farming’s days in Ireland are numbered.

Ireland would join a host of other European countries including the UK, Norway, Serbia, and Czechia in implementing a countrywide fur farming ban.