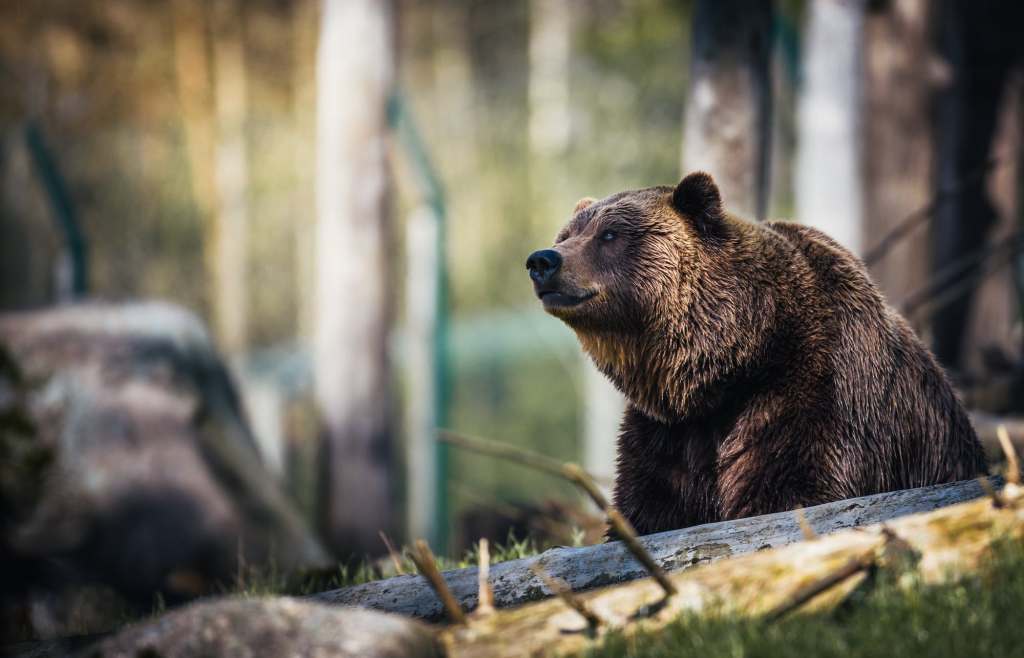 Nearly 20 states have mounted a lawsuit against the Trump administration to challenge the new rules it put in place that gut the Endangered Species Act.

Last month, the Trump administration announced it would be implementing new rules that dealt a major blow to the Endangered Species Act – a piece of legislation that has been in effect since 1973 and is credited for saving such animals as the bald eagle and the grizzly bear.

Trump’s new rules not only allow for corporate cost-benefit analysis with regards to if a species should be saved, it also strips protections for species labeled “threatened” – one step less serious than endangered. Additionally, the rules attempt to ignore climate change as a risk factor.

The lawsuit claims that Trump’s new rules contradict the purpose of the Endangered Species Act and put many animals such as orca whales and desert tortoises in serious jeopardy.

Sadly, this is not the first time Trump and his administration have targeted animals. In fact, since becoming President, Trump has declared an outright war on animals that have already negatively affected millions. Whether they’re wild, endangered, or exploited for food, Trump’s horrible policies have succeeded in making sure animals’ lives are that much worse — from speeding up slaughter lines for pigs to allowing the import of “trophies” from big game hunts in Africa.