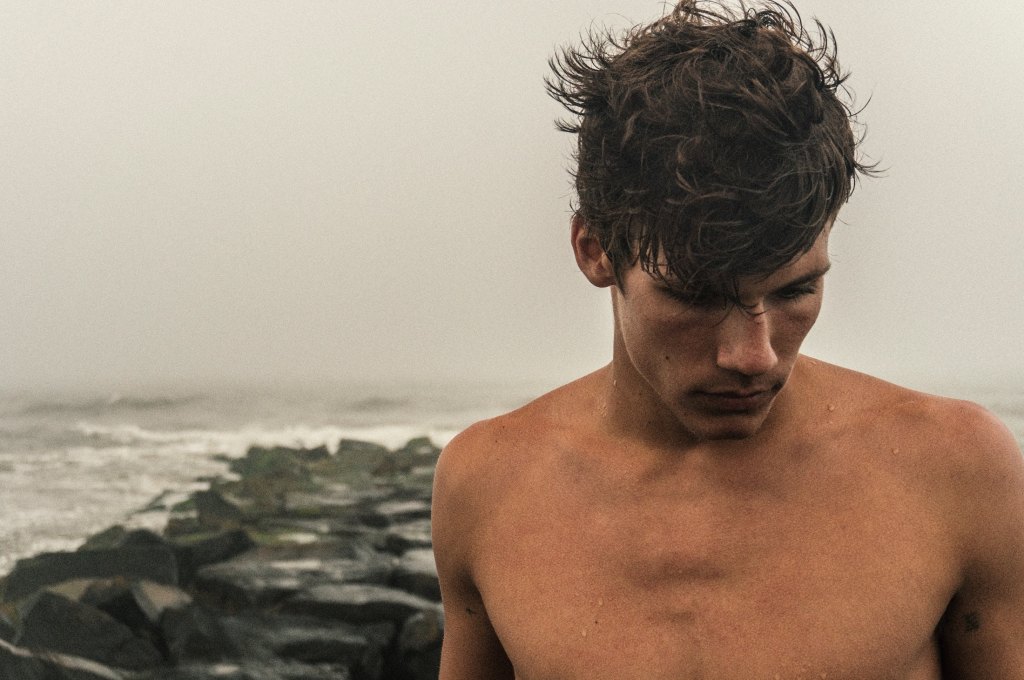 Last week, I came across an article in The Atlantic that discusses a fear some men have around eating plant-based foods: They’re afraid it’s going to turn them into women. I’ll give you a moment to stop laughing. Yes, there are actually men out there who think that eating Impossible Burgers is going to make their dicks shrivel up and force them to “grow boobs.”

While such beliefs have absolutely zero basis in science, the fear is still real.

But what is the fear really about? Do the majority of men really think that eating beans instead of beef will turn them into women, or are they just afraid of being judged? I’m betting on the latter.

To anyone born and raised in America, we know that gender can often play a role in what foods someone chooses to eat. This is because gender norms are perpetuated over and over again in advertisements, the media, films, etc. and they’re ingrained in our culture and daily lives. (For an excellent, in-depth discussion on this, check out Carol J. Adams’ The Sexual Politics of Meat.)

If men are “real men” (a description I despise for various reasons), society tells us that they should eat meals heavy in meat. For women, it’s OK and expected for them to eat lighter fare, like salads. I know this sounds like some 1950s bullshit, but trust me, it is still very real. Just hop on social media and follow conversations around this topic and prepare to be horrified.

Now, as anyone should recognize, we live an extremely misogynistic culture. That is not up for debate. Want proof? Just look at who’s in the White House. So, when men eschew manly meat in favor of plant-based foods, they risk being judged by their bros peers as less masculine, or more feminine. And in an extremely misogynistic culture such as ours, what could be more emasculating for a man than being called a girl?

As a gay man who’s never been stereotypically masculine, I dealt with being ostracized from bro culture years ago. So, for me, being seen as less of a man (or whatever) for being vegan was never an issue. That ship sailed decades ago and, honestly, I’m so grateful I was never invited onboard.

But for many men, especially straight men, the decision to eat plant-based may be the first time they break ranks, and many will refuse to do so.

Besides the woeful misogyny inherent in all this is the sad fact that this type of toxic masculinity is literally killing men. Because for all the talk of men being strong and virile, many stereotypically masculine foods— such as steaks and burgers— actually exacerbate the most prevalent diseases and top killers of American men today – heart disease, diabetes, cancer, and stroke. The science is in on that.

Additionally, as anyone who’s seen The Game Changers knows, these foods can also block vital arteries that lead to your penis causing erectile dysfunction. Maybe that’s why 50 percent of American men are having problems getting boners by the time they’re 50.

To me, there is nothing weaker than succumbing to sexist peer pressure. So men, if you really want to show the world how big and strong you are, why don’t you start by standing up to your misinformed (and most-likely misogynistic) “friends” and proudly eat the plant-based foods you know are going to help keep you alive and healthy. You can’t be a man if you’re dead.