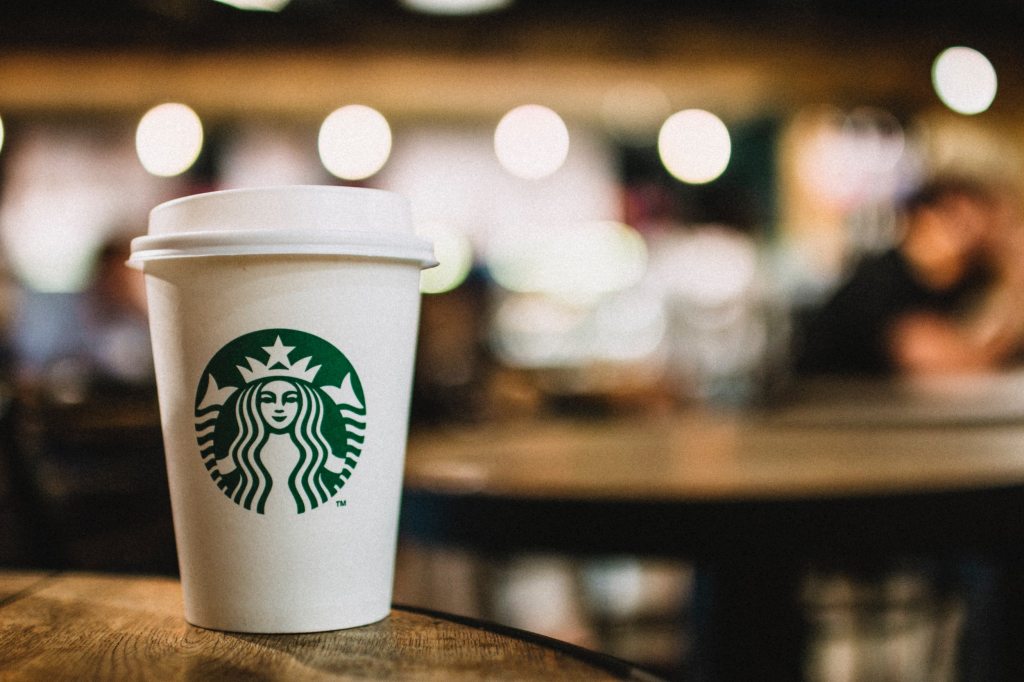 Last week, Starbucks released a big, splashy announcement that they’re making a new commitment to sustainability. To help safeguard the environment, Starbucks said they will shift to reusable packaging, explore more efficient ways to manage their waste, and even transition their menu to include more plant-based options. In an email to Bloomberg, Starbucks revealed they’re already looking into plant-based meat alternatives for their breakfast menu; the news caused Beyond Meat’s stock to jump.

All this is super, but Starbucks is missing a major opportunity here.

As it turns out, dairy is actually one of the worst contributors to greenhouse gas emissions. While the food sector has been named the second or third worst industry in the world with respect to its role in the climate crisis, it’s dairy (and red meat) that lead the apocalyptic charge.

Yet, instead of incentivizing customers to choose plant-based milk in their lattes or frappuccinos, Starbucks upcharges for it. Don’t get me wrong, I’m thrilled Starbucks offers a variety of vegan milks— just a few years ago that was not the case. But in sticking with their new commitment to sustainability, it’s high time that the vegan milk surcharge be retired.

I’m not alone in my thinking. PETA has been campaigning for Starbucks to end the surcharge on plant-based milks for quite a while now. They currently have an online petition with more than 100K signatures demanding Starbucks comply. Late last year, PETA also bought enough stock in Starbucks to be able to introduce shareholder resolutions and attend annual meetings in an effort to push for the change.

As the largest coffee retailer in the world, Starbucks has both the power and ethical responsibility to make this happen. If anything, they should upcharge for dairy, not dairy alternatives – think of it as a carbon tax.